Regular eye exams are vital for keeping your visual health.

Ordering your contact lenses in bulk has never been easier.

Our mission is to deliver the highest quality of vision care in a warm, friendly environment. We strive to combine both state-of-the-art technology and ongoing education with genuine enthusiasm and excellent service. We hope to nurture long-term relationships with each of our patients and their families so that they feel confident in entrusting us with their precious gift of sight.

We work with insurance companies for submitting claims and covering your eye exams. Our clinic is handicapped accessible, so call us today to schedule your appointment! 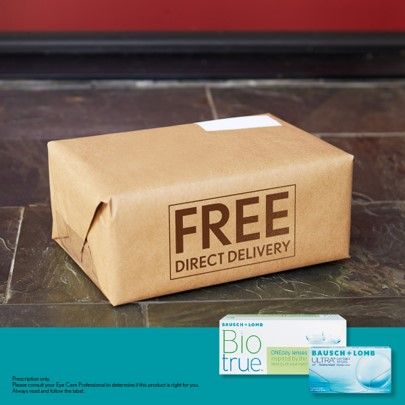 Running out of contact lenses? We have got you covered! We can ship your contact lenses directly to your front door, with no delivery charges. It’s easy! Call us at 519-453-9020 (between 9:00 AM – 12:00 PM), email us at hhoptometry@hotmail.com or order directly from our website!

We offer a variety of vision-related services, including:

At Highbury Huron Optometry, we offer a variety of products such as: 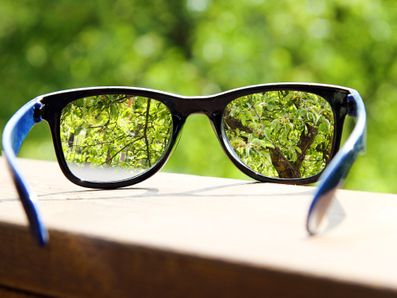 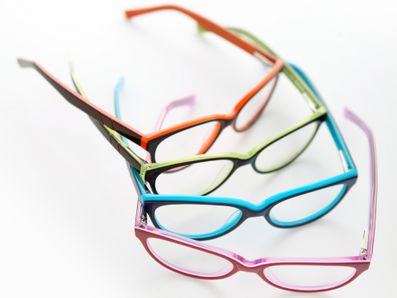 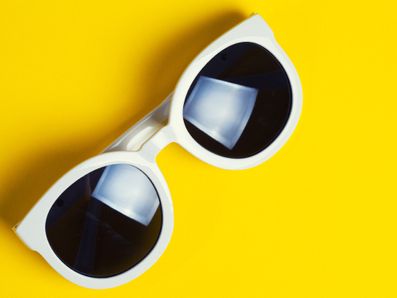 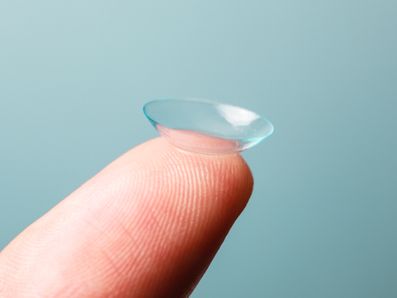 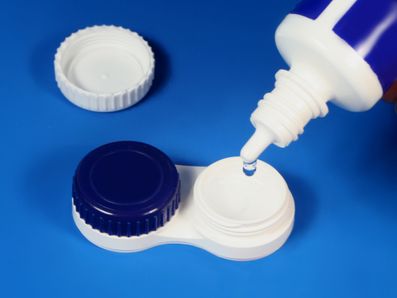 Member of the College of Optometrists in Vision Development (COVD)

Member of the Ontario Association of Optometrists

Member of Canadian Association of Optometrists

Buy one pair of eyeglasses and
get the second pair at half price.

Was here today, all staff were pleasant to deal with, from the receptionist to the Optometrist Assistant, to the Optometrist herself, which was Dr. C. Delaney. She was very thorough in checking out my eyes for everything that could possibly be wrong, including the diabetic testing which needed to be done, because of my blood sugars and now being diagnosed. The woman who helped with picking out the frames must be a pro at what she does because the first pair that was pulled was of her accord, they also were the set that I settled on in the end after trying on at least 10 more sets, all were mostly being the same style, yet that first pair is what I liked the most, fit my head the best, and my style I guess you could say. I would recommend this place to all who are either looking for a new Optometrist or looking to upgrade your frames. Everything here from the time I entered until I exited was just perfect, everyone had roles to play and even though they had a constant set of patients coming in and out, I found that all was smooth, no hiccups were in play. This place just feels right.

I truly don't remember when I started seeing Dr. Delany. Maybe 1988? I do remember her walking me through my first pair of contact lenses. She's a wonderful Optometrist! The bright side to passing my bad eyes on to my daughters, is that they also get to experience her great care, and professionalism.

Dr Delany is a wonderful doctor, very caring, understanding and supportive. She listened to my concerns and was willing to share all the test done on my eyes. I will recommend her to anyone looking for an eye doctor.

Dr Deborah Delany is a highly skilled Optometrist! She is excellent with her patients, thorough and very friendly! Highly recommended!

Dr. Khamis is extremely nice and accommodating. I was having significant trouble with contact lenses, and throughout my entire process he was very helpful and patient, going out of his way to make sure my process was satisfying.